Home Business Reality TV Doesn’t Have To Be Dumb – SPONSOR CONTENT FROM QATAR... 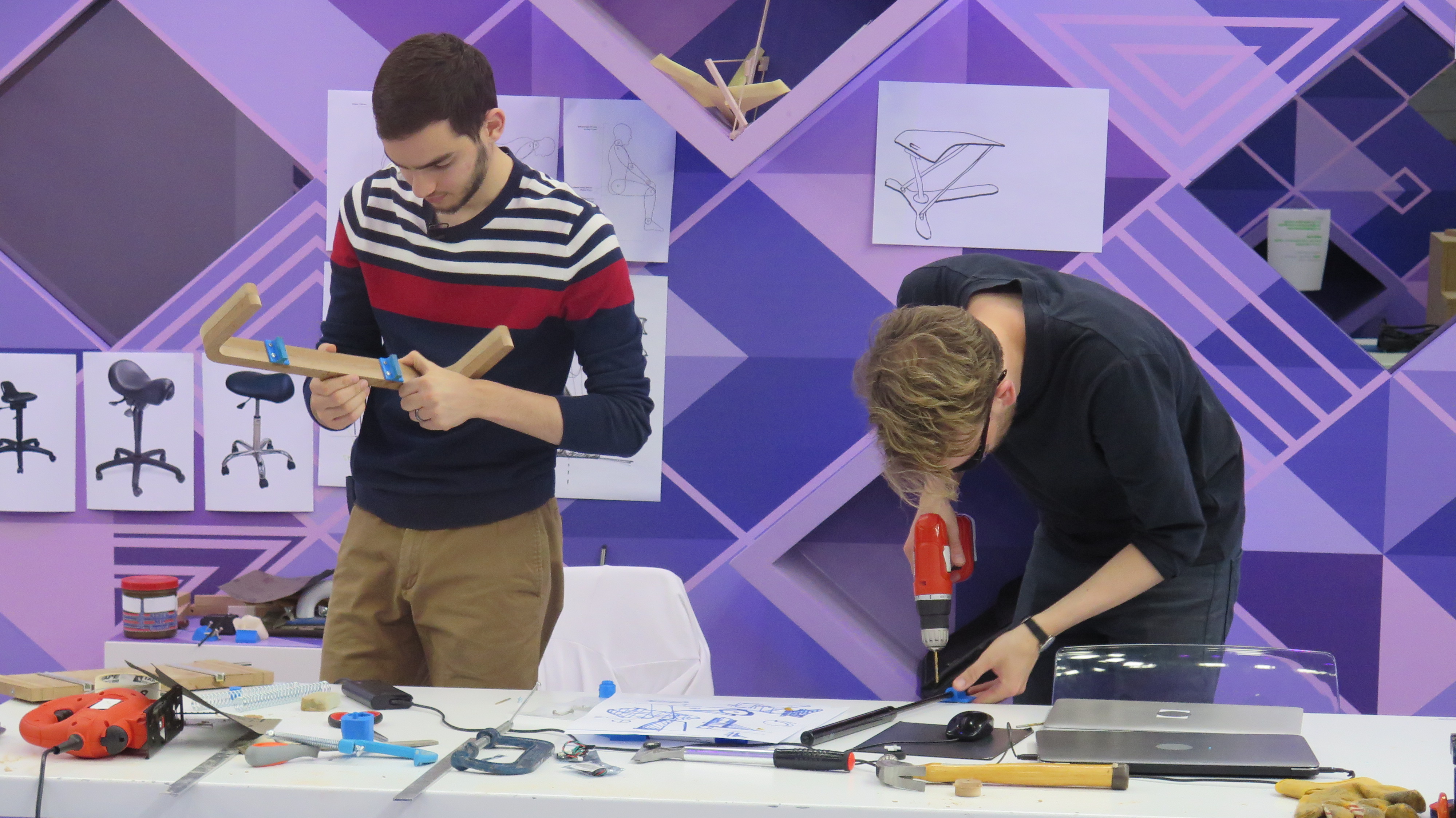 Stars of Science, a reality TV “edutainment” competition for the Arab world, is set to celebrate its 10th anniversary, owing to its success as a show that rewards innovation above all else.

Within less than 20 years, the phenomenon commonly referred to as “reality TV” has fundamentally altered television viewing habits the world over. Though the genre of unscripted entertainment is as old as television itself, it was not until the early 2000s that viewers became enraptured by the sight of survivalists competing on desert islands, budding pop stars taking the stage, and business hopefuls getting fired by a future US president.

In the Arab world, reality TV is a similar cultural phenomenon, with nation-specific and regional competitions seeking to discover singing and dancing talents. But amid the array of options that offer fame as a reward for innate talent, there is a rare exception: Stars of Science, an initiative of Qatar Foundation (QF) telecast on various MENA-region TV channels annually.

The show, which employs a flagship “edutainment reality” TV format, follows the journey of nine young and aspiring innovators from around the region as they attempt to develop and create their inventions at the laboratories of Qatar Science & Technology Park, a member of QF.

“I’ve always been on the lookout for platforms that reach massive amounts of people all over the world and that inspire them to reach their potential,” says Dr. Khalid Al Ali, founder and executive chairman of Grupo Senseta and a member of the three-person jury on the show.

“We have contestants from all over the Arab world, including war-torn countries. For those who are finding it difficult to turn their dream into a reality, we offer them a way.”

At the end of a grueling 10-week season, the final four contestants compete for a share of US$600,000 in seed funding, with the winner determined by a panel of expert judges as well as viewers voting online.

“Think of us as Sherpas guiding a person who is climbing their own Everest,” says Dr. Al Ali of his and the other judges’ role. “Those who are worthy of reaching the peak usually make it to the top, and those who don’t climb back down and try again.”

“In my time on Stars of Science, I’ve observed life-changing stories. The show itself is an innovation, and it’s a self-generating resource. There’s nothing else like it out there.”

Though Stars of Science has been on air for nearly a decade, the show had to confront a new challenge last year in the form of regional geopolitics.

Following a decision made by certain Arab countries in June 2017 to cut off diplomatic relations with Qatar, the season finale of the Doha-based show was held outside the country for the first time. It was instead filmed in the Sultanate of Oman, as part of a collaboration the show had announced with the Oman Technology Fund.

That season saw Fouad Maksoud crowned the winner for his “Nano-shielding Textile Machine” innovation that uses nanotechnology to apply petrochemicals and pharmaceuticals to ordinary textiles for various purposes, such as making clothing waterproof or allowing the integration of healing medicine with apparel. As Maksoud recalls, the political tensions did not affect the participants on the show.

“All four of us in the final were in Oman to compete scientifically, for the good of humanity. We each had an innovation that could serve a large group of people,” says Maksoud. “Nobody was thinking, ‘This person is my enemy because their country is boycotting mine.’ It was completely the opposite.”

Maksoud’s words illustrate the sense of purpose Stars of Science has instilled among its alumni. They believe that innovation is something that should be nurtured and shared, and consequently the success of each innovator is considered a gift to all, not a prize achieved by a single entertainer.

“Stars of Science is doing a great job in providing something that is not senseless entertainment. It’s value-driven, wholesome, and builds toward an inspiring future,” says Omar Hamid, co-founder of LaunchGood, a crowdfunding platform focused on the Muslim community worldwide.

Hamid was the season seven runner-up of Stars of Science, with his in-development “Sanda” prayer chair that supports worshippers who need physical assistance while praying in a mosque. He says, “I consider Stars of Science to be a glimmer of hope in a region where that is often lacking. Too often in the Arab world, people idealize a vision of the past.”

“The problem with this is that if you only look backward, it becomes difficult to envision how the region can become in the future. I think Stars of Science helps to change that mindset, shifting the focus away from nostalgia and toward an inspired future.”

To learn more about other initiatives of Qatar Foundation, visit www.qf.org.qa.

How to Actually Put Your Data Analysis to Good Use

Coworking in Bansko Bulgaria – A Tour for Digital Nomads