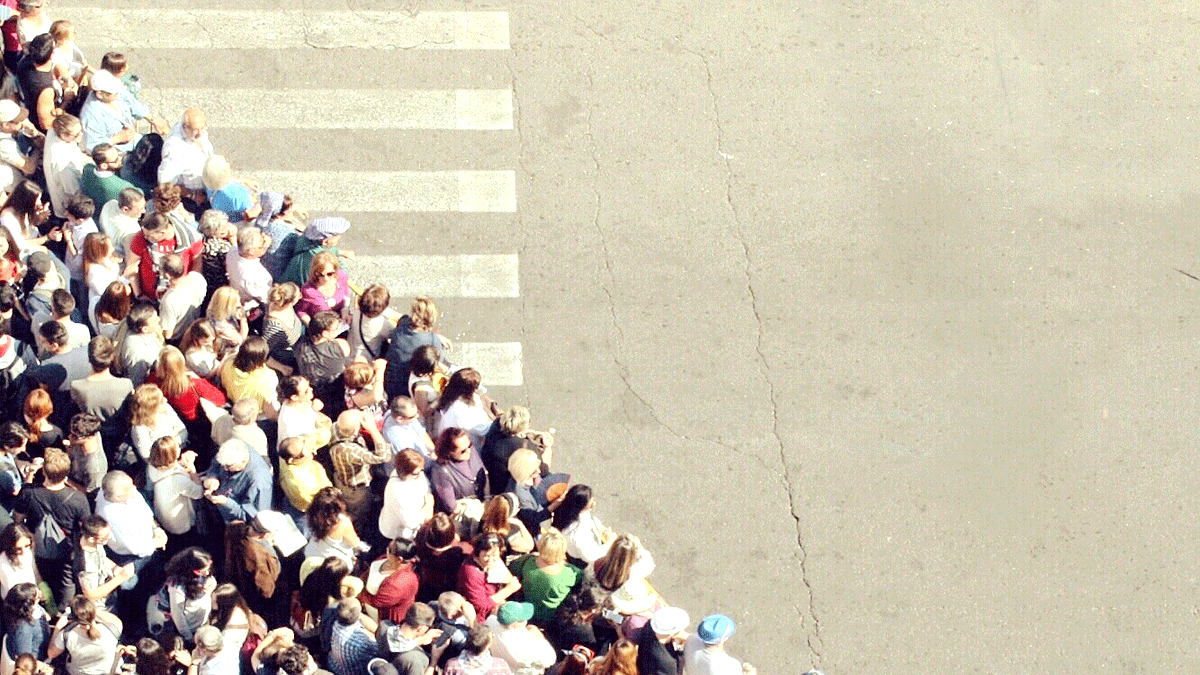 Some years ago, at a former company, I began noticing a curious series of events. My manager and team practiced an egalitarian decision-making process in which we would meet, discuss everything from content marketing campaigns to social media tactics, and collectively come up with strategies to move forward with. However, often, I would return to work later in the week to find the decisions that we had initially agreed upon were moot, and the manager was moving forward in a completely new direction. There was no explanation for what initiated these changes.

I eventually solved the puzzle; my male manager and certain members of our department were meeting with employees, including leaders, over unplanned, informal networking events at a local bar. There, they would talk shop and decisions were made that excluded others — about who to hire, promote, and assign to important projects. Though I was never invited, I later learned that it wasn’t gender-based. White women at all levels in our department were invited. But as the only woman of color and immigrant woman in my department, I wondered how I could score an invitation.

Situations like these aren’t nefarious. Research on affinity bias shows that we are naturally drawn to people who are like us. A casual drink here, a few networking events there with like-minded colleagues isn’t so bad, right? Unfortunately, these seemingly innocuous meetings can have consequences, and most of them fall on the careers of employees from underrepresented backgrounds. This especially applies to immigrant women of color who are often navigating three historically low-status identities: being female, a person of color, and an immigrant.

Part of the solution is to invite people from underrepresented backgrounds to these kinds of events. The other solution is one that can create lasting change for diversity and inclusion: to organize inclusive events that welcome employees from all backgrounds. A good first step for managers is to master the below practices, based on interviews I conducted with female leaders who are working to reduce bias in the workplace.

1. Learn about your employees’ preferences, particularly those from underrepresented backgrounds. After-work drinks can exclude women who shoulder the lion’s share of caregiving responsibilities globally. In addition, many women of color are not invited to out-of-office gatherings, whether or not they have children. Ellen Pao’s seminal book Reset is among the growing evidence that shows the consequences women of color, and often immigrants, face from being left out of office networking events — both spontaneous and planned. She writes: “We are either silenced or we are seen as buzzkills. We are either left out of the social network that leads to power — the strip clubs and the steak dinners and the all-male ski trips — and so we don’t fit in, or our presence leads to changes in the way things are done, and that causes anger, which means we still don’t fit in.”

To ensure all women feel included, managers need to first understand the practices that exclude them, as well as the barriers that stop them from attending work functions. “As a manager, it’s necessary to ask questions about your employee’s preferences in a respectful way,” says Adina, a manager at a global technology company. These include dietary preferences and activities that make your employees feel comfortable. “Make sure there are always options for people with restrictions: of food, drink and activities,” she adds. It’s important to ask these questions privately so that the employee doesn’t feel targeted in a group setting. The most effective way is to ask in person, one-on-one. You can also include questions surrounding personal preferences for work events in an organization-wide, anonymous survey.

2. Engage a diverse planning committee. Formal company events should have a diverse planning committee that understands how to serve a diverse group of people. Susi Collins, Senior Program Manager of Diversity & Inclusion at Nordstrom, advises that managers empower “all employees to contribute to the content of the event, especially women, junior colleagues, and people of color.” Throughout the planning and execution, attribute ideas to their originators, and concretely and explicitly praise the contribution of women of color, she adds. The contribution of women, particularly women of color, is often undermined. Giving credit and calling attention to it affirms its importance.

While planning, also try to listen more than you talk and be mindful of how you are taking up space, especially if the topic of discussion is not your expertise. Constantly being the loudest voice in the room reinforces the social dynamics you are trying to change, those that position only men and white people as leaders, and women of color as support staff.

3. Plan more events that don’t center around alcohol — and don’t immediately assume that women of color don’t drink. In the U.S. and Western Europe, networking culture often revolves around alcohol, which can leave out people who don’t drink. Planning more events that aren’t alcohol-driven is key to being more inclusive. Even if an event is at a bar or alcohol is present, don’t assume that immigrant women of color will be uncomfortable attending. I’ve attended plenty of events at bars, even during times when I wasn’t drinking alcohol, and know many immigrant women of color who have no objections to being around alcohol, whether or not they personally consume it. In these situations, it’s best to extend an invite and let your employee decide for herself, rather than making the decision for her.

4. Organize more daytime events. Day or lunchtime events are a great way to ensure all employees can participate. Bhavani Murugiah, the former head of people for a technology company, recommends a tactic that worked well at her former employer called “Lunch Roulette” — a program that randomly matched employees with 3-5 coworkers to connect over a monthly lunch. This kind of casual meeting can break down silos between departments and create networking opportunities for people who don’t always get invited to informal events.

5. Be intentional when structuring events outside of business hours. Organize events outside of business hours that actively get employees from different backgrounds to connect with each other. Passive events like movie screenings “can alienate employees from underrepresented groups,” says Felicity Menezies, Sydney-based CEO of Include-Empower, and former head of private banking for Westpac Singapore. It can be challenging for people to make new acquaintances in general — especially those who are more introverted. Add in factors like language barriers, cultural differences, biases, and stereotypes, and it becomes clear why casual networking events can feel inaccessible to, or at times, completely exclude people from underrepresented backgrounds. According to Menezies, a better approach is to offer activities that structure interactions without triggering social anxiety and are considerate of diverse personalities, languages, cultures, ethnicities, and physical abilities. Examples include community volunteering, team-building exercises, or potlucks where people from different cultural heritages share dishes and the stories behind them.

6. Be intentional when making connections. When there are employees from diverse backgrounds at an event, go out of your way to introduce women and people of color to important stakeholders, says Collins. Using your influence to foster these connections can have a significant impact on how welcomed an employee feels and even change their career trajectory. “As a manager, you have to understand how there are so many ways to impact someone’s assimilation into a company, or even a new culture,” Murugiah also says. “Whatever you do to make a change, it has to be genuine and thoughtful.”

7. Audit the frequency of events and attendees. Take stock of how often the team meets informally, as well as formally, and the demographic of the attendees each time. This will give you the information you need to course-correct and personally reach out to those who you don’t see. Your goal should be to figure out what is preventing people from coming, and use that feedback to make positive changes.

8. Constantly look for blind spots and ask for feedback after the event. Doing so will help you recognize areas for improvement, and hopefully, make the next event even better. A part of being inclusive is recognizing what you don’t know, so respond to the feedback with openness and humility. This will help build trust and create an environment where people feel comfortable expressing their opinions honestly.

In my research, I have repeatedly found that companies that don’t make an intentional effort to be inclusive often end up excluding women of color and immigrants. It’s crucial for people at all levels of an organization to understand how casual gatherings exclude employees from marginalized backgrounds, and more so, can have a detrimental impact on their careers. Organizations have a responsibility to disrupt these destructive patterns.

Why co-working spaces are great for entrepreneurs

The Revolution Factory Moves To New Home For Their New Innovation Campus At The...

We Need to Talk More About Mental Health at Work