Home Business The Promise and Peril of a Star CEO 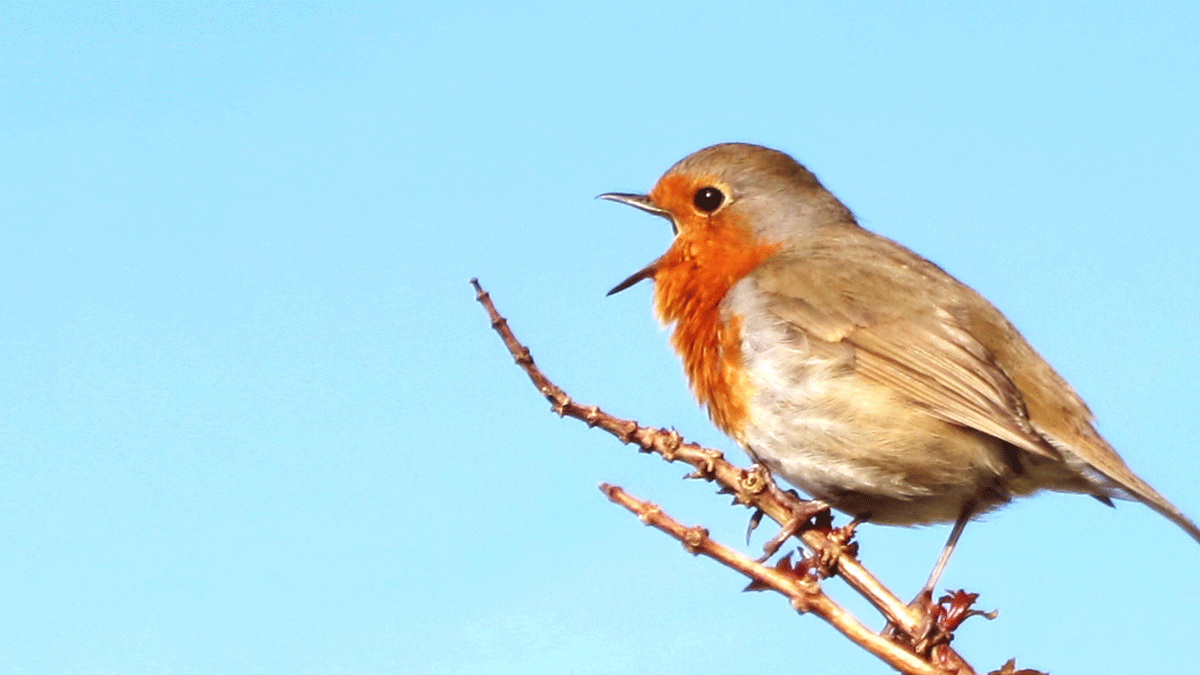 Star CEOs can be good for companies, providing social proof that their firm is a high quality place and making it easier to attract capital and talent. But they can also be dangerous. The recent cases of Tesla, Papa John’s, and CBS exemplify this: all three companies benefitted from the brightness of their star CEOs. And then all each company had to deal with expensive, distracting problems their star created.

Consider Tesla: before Elon Musk became CEO in 2008, the electric car company had delivered fewer than 200 cars and was running out of cash. Ten years later, it could produce, albeit with extraordinary measures, 5,000 cars a month and had a higher market value than Ford’s. Within the company, Musk has held unusual power; he is the largest stockholder in Tesla, and is positioned as a visionary genius who is essential to the company’s success. Still, Musk’s tweets about taking the company private cost the company a $20 million settlement with the SEC and exposed it to larger potential liability from aggrieved stockholders.

This is a far from unusual story. You could also consider Papa John’s; working out of a converted broom closet in his father’s small-town tavern, John Schnatter grew pizza empire Papa John’s to over 5,000 locations. Schnatter now controls of 30% of Papa John’s shares, and his status as founder, as well as his long-running visibility as the company’s spokesperson in broadcast and print ads gives him unusual power. Still, Schnatter’s comments about NFL players who knelt during the national anthem and the accusation that he used a racist word in a conference call drove down the company’s sales and its stock price.

Similarly, though Les Moonves owned an insignificant amount of CBS stock, he had outsized power at CBS based on his long-term performance and the prestige he built for himself in the entertainment industry. Under his leadership, CBS turned from the last-place butt of jokes into a first-place powerhouse. Still, accusations of sexual harassment against Moonves this year exposed CBS to not-yet quantified but likely expensive liabilities.

These examples highlight the delicate balancing act when it comes to handing star CEOs who provide large benefits but expose the company to great risk; they have to fire a CEO who acts unethically, but they can’t fire a CEO just for exposing the company to risk. And because CEOs have to take risks in order to create value, directors have to strike a balance that maximizes the benefits and minimizes the dangers of a risky CEO. There are ways to thread this needle, though. Work I and others have done to help boards get the best out of CEOs who wield unusual power and bring a company unusual benefits suggest that there are ways for directors to achieve that difficult balance, even in difficult situations like the ones above.

First, directors should push for a large number of directors who are truly independent, not just technically independent. If the CEO chairs the board, have a lead director who is strong and who is actually independent of the CEO. Give the lead director the power to call meetings of the board without the CEO’s permission or presence. This avoids giving the CEO the ability to prevent the board from meeting without him.

Third, support your CEO’s activities that relate to the interests of the company, not just to his or her ego. It is hard to imagine a successful CEO who lacks sufficient ego-strength to face the challenges CEOs face or to display the confidence stakeholders need to see, but when a CEO becomes more than a CEO — when he or she becomes a star — it is easy for their ego to get out of hand. Stardom also can be a problem, for example, when CEOs spend too much time enhancing their personal reputation instead of enhancing the value of the company.

Some CEOs exhibit traits that resemble narcissism. Narcissistic CEOs often provide a compelling vision and attract followers. But there are downsides to CEO narcissism. Narcissistic CEOs often are poor listeners and hyper-sensitive to criticism when they do listen. They often lack empathy, which can lead them to do things that are obviously unacceptable to most people but not to them. Think of Musk’s tweet calling one of the Thai cave rescuers a “pedo.”

Fourth, star CEOs are more likely to take advice from other people who are stars like them than from people who are merely experts, because stars often think they know more than the experts. Get star CEOs of other companies on the board. Your CEO is more likely to listen to them than to non-star directors. Narcissistic CEOs rarely take advice. Worse, they often see advice or mere disagreements as mortal threats. Their overconfidence, unwillingness to take advice, and tendency to become hostile when they feel challenged can put the company at risk of expensive and dangerous litigation.

Fifth, Don’t let a CEO put the company in a position where he or she can prevent you from doing what is good for the company by threatening to quit. While you might want your CEO to be seen as a star, don’t let your CEO position himself or herself as indispensable to the company. It is a sign of danger when investors say “There is no Tesla without Musk.” Have a good COO and other C-level people in place. Tesla has no COO. Facebook brought in Sheryl Sandberg as COO. Google brought in Eric Schmidt as CEO until co-founder Larry Page was ready for the position.

Finally, recognize that to fulfill your director duties, you might have to change the CEO’s role to something like chief strategy officer or chief visionary. Even if the CEO has the power to replace you, you have legal and moral duties to try to do what is best for the company. If the balance tips and the CEO is creating more damage than benefit, you have to act. Consider two of our three examples: Schnatter no longer is CEO or board chair at Papa John’s, and Moonves left CBS. Tesla’s board has done less — only what the SEC forced it to do. Still, Musk, who remains CEO of Tesla, gave up being board chair. Is this enough to balance what he brings and what he threatens? Tesla’s board alone can answer this question.

How to Set Up an AI R&D Lab

HubHub a coworking space in Prague by Studio Perspektiv

The Future of Work in Hospitality

I WAS ON THE RADIO, AMAZING HOUSE TOUR, SCHOOL WORK &...