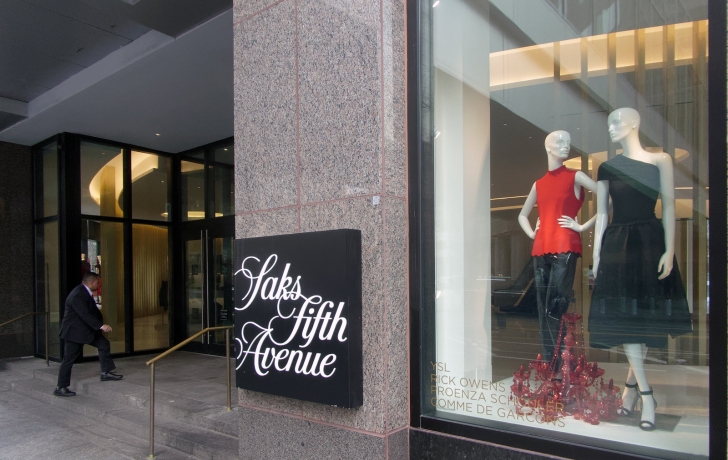 High-end retailer Saks Fifth Avenue, due to shutter its sprawling, two-year-old Brookfield Place women’s store at 225 Liberty St. on Saturday, is expected to be replaced by Convene, the chain of flexible coworking and event centers.

Nicholas Sbordone, communications director for the Battery Park City Authority, confirmed the intended move Tuesday at a meeting of Community Board 1’s Battery Park City Committee, but declined to give further details. “I don’t want to speak for Brookfield,” he said, referring to landlord Brookfield Properties.

A year ago, Brookfield Properties formed a partnership with Convene in Los Angeles, where Convene operates workspace and meeting centers in two Brookfield-owned office buildings. Brookfield is an investor in the company.

Spokespeople for Brookfield and for Convene would not comment on the expected move, which has not been previously reported. But a source familiar with Convene said the deal is expected to be finalized during the first quarter of the year.

It is unclear how much of the empty 86,000-square-foot, three-level space would be taken over by Convene, which now operates in five cities, with 12 locations in New York City. The 16,750-square-foot Saks men’s store in Brookfield Place will remain.

Tammy Meltzer, chair of the Battery Park City Committee, said she would like a Brookfield representative to explain the plans, which she said may have traffic and other impacts. “It’s important for the community to know what is being loaded in and what’s being loaded out,” she said.